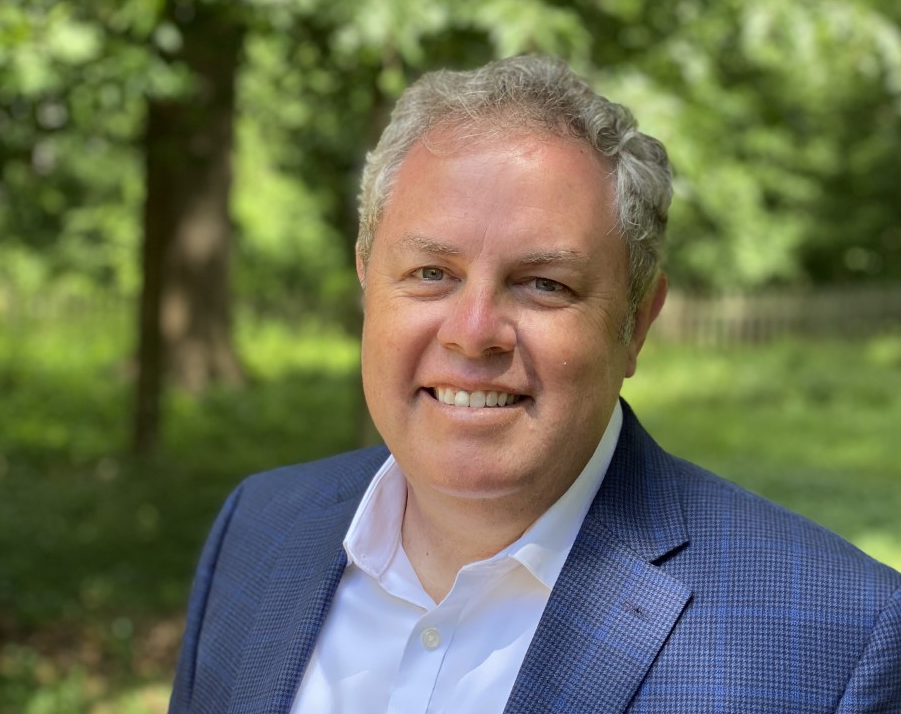 Darren Stewart brings more than two decades of SaaS and software leadership experience to his role with Transformania. He worked in an executive role at Vocus for 18 years and helped grow the company from $3.5M in revenue and 30 employees to more than $100M and more than 1,600 employees worldwide. Most recently, Darren held the position of CEO at Tracx, a venture backed, social media marketing and analysis firm. Tracx had the largest database in the industry allowing companies to track conversation about their brands across multiple social media platforms, identify influencers and engage with stakeholders. Under Darren’s leadership, Tracx reengineered its platform, enabling Tracx to optimize sales efforts, reach more prospects and compete more effectively.

Darren has an in-depth understanding of what it takes to be a global leader in innovative software solutions. He has helped develop cutting-edge technology for Fortune 100 companies and works efficiently across teams to optimize success for clients in a variety of industries. Darren received his Bachelor of Science in Business Administration and Finance from the University of Colorado in Boulder.

“The addition of Darren Stewart to the Transformania management team will prove to be a significant milestone in our company’s path to becoming a global martech leader,” said Transformania CEO Danny Levinson.

In beta testing since December 2019, the product will be available to everyone beginning on July 1st.

“The opportunity to guide the evolution of a new technology with features and benefits found nowhere else is rare,” said Darren Stewart. “Combining a pioneering product and a company with an international, hypergrowth business plan presents an exciting challenge that I’m thrilled to accept.”

Transformania is game-changing SaaS that supercharges your marketing by cleaning, formatting, and enriching your data.